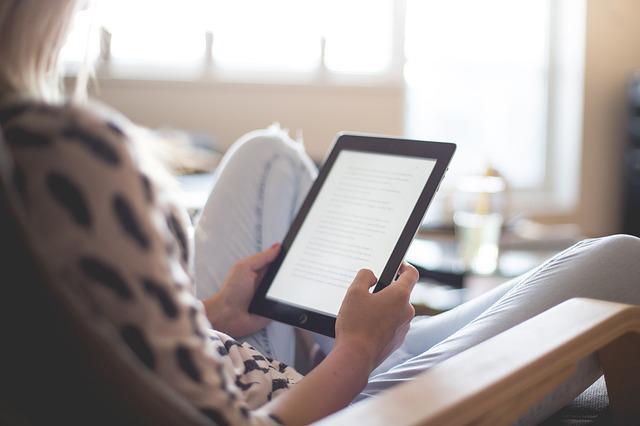 Since the dawn of the internet, online trolls have been the bane of reasonable, civil internet users. It turns out that providing certain people with a shield of anonymity in the form of a computer screen makes things unpleasant. Trolls on the internet first appeared in the 1990s, when online discussion boards, comment threads, and groups were only getting established.

Trolls exist to stoke any kind of debate (back in the day, “flaming” meant launching a personal, vengeful assault on someone who didn’t share your viewpoints). Trolls, in other words, enjoy being jerks just for the sake of being jerks. They don’t care if they’re right or wrong; all they worry about is making money. It will be of great help if you could consult media monitoring services in Sri Lanka or a public relations agency in Sri Lanka to successfully overcome such internet trolls.

Trolling is defined as “a purposefully insulting or provocative internet post intended to anger someone or elicit an angry response from them.” That could mean a variety of things. It usually refers to dishonest motives, such as expressing something you don’t mean in a political debate only to irritate someone. Trolling, on the other hand, can refer to any intentionally obscure gibberish intended to perplex people. For example, I know someone who pretended to be a huge fan of Creed (the band) and began an internet petition to change the name of Creed (the movie) so that the fan base wouldn’t be confused.

The truth is that all trolling has a purpose and a target, whether we admit it or not. You’re implicitly stating, “This subject is deserving of mocking,” which is precisely why John Oliver’s trolling stunts are so laser-focused. In a method that exemplifies the exact essence of “punch up” in comedy, he takes on bureaucratic structures, high-powered tyrants, homophobia, and social issues. It also exposes the basic issue of trolling, which most of the online world prefers to overlook. It’s a satirical act by definition, with genuine targets and real consequences. Trolling, on the other hand, has the opposite goal in mind: it’s not simply to provoke, but to make people go crazy.

The maxim of “don’t feed the trolls” became one of the most popular answers in online culture. This meant that if a troll made incendiary remarks in an online scenario, you should ignore them because reacting would disrupt the conversation and give them the attention they craved. What no one seems to recall is that it never worked, on any level. There was always someone who wanted to troll back, someone who was legitimately offended for a personal and valid cause, or someone who wanted to be rational. Instead of addressing anything, the phrase “don’t feed the trolls” has become a rallying cry for those who want to be above it all or tell us how much harder it was to troll back in the day when they had to troll uphill both ways! Most importantly, it became a motto on how to completely ignore internet abuse.

The idea behind “don’t feed the trolls” is that if you ignore a troll, they will eventually become bored and say things like, “Oh, you didn’t nibble at my bait?” Good job, sir!” they say as they tip their hat and walk away. Ask anyone who has dealt with online abuse, especially women, and they will tell you that this is not the case. Instead, the harasser persists in their efforts to elicit the desired response, increasing their tenacity and intensity. It’s the same trend seen in a long list of online and offline abusers and stalkers who escalate to more hazardous and threatening behavior when they feel ignored. In many circumstances, ignoring a troll can be just as costly as engaging in provocative behavior.

This brings us to the one certainty I have in all of this: online abusers frequently win because the game is set up for them to win the moment they decide to play. They have the ability to be severely and terribly wounded. They’ve always done so. And don’t worry, they’ll figure it out as the game progresses. However, our strategies for dealing with them can and will differ, and they may include rage, comedy, love, tolerance, blocking, or even fruitful discussion. But, in the end, if we care about abuse, it doesn’t matter if we’ve comforted, converted, or even fed them.

According to Rachel Wisuri of Social Media Examiner, one of the greatest methods to deal with trolls is to use comedy. Wisuri cites Sainsbury’s, a British supermarket business, as an example of utilizing comedy to combat trolls after a dissatisfied customer said that their chicken tasted “like it had been battered to death by Hulk Hogan.” The company responded with a metaphor and an apology. This worked because the brand used a lighter approach to engage the disgruntled customer. “When you make fun of a troll’s tweet,” Rachel says, “you simultaneously acknowledge and defuse the situation.”